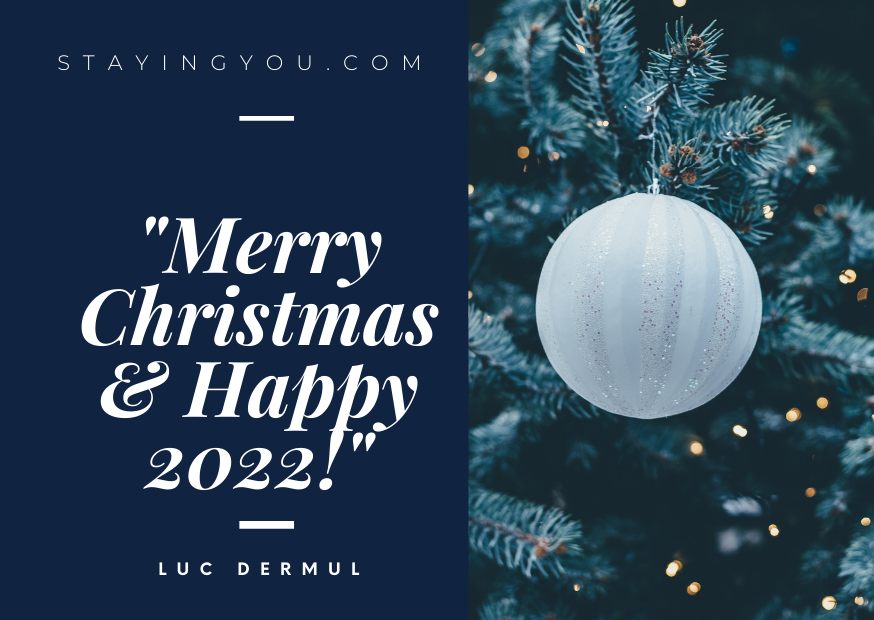 It’s that time of the year that we all get bombarded with Christmas carols on the radio, Christmas movies, and shows on our TV.

Last Wednesday, tired of a hard day at work, taking a break from my own online business for an eve (yes, affiliate marketing is still my side hustle) lay myself on the sofa holding that little piece of technology in my hands that allows me to zap channels.

On one of those channels, a Christmas movie just started called “Christmas Jars” by Jonathan Wright based on the novel by Jason Wright, it tells the story of reporter Hope Jensen, who uncovers the secret behind “Christmas Jars” — jars filled with money and given anonymously to people in need.

Yes, the original “Christmas Jars” book was technically fiction, but its origins are very real, as are the hundreds (and perhaps thousands) of charitable acts it has inspired. Both have changed Wright’s life in sizable ways. In 2004, while Wright and his family were living in Washington, D.C., they sat down to brainstorm a new Christmas tradition. They wanted to make Christmas something they’d remember all year long.

The family saved all its spare changes in a jar, which tallied nearly $90 that first year. As Christmas neared, the Wrights anonymously gave the jar to someone in need. Accompanying the jar was a note acknowledging the money wouldn’t solve the recipient’s problems, but was at least a reminder they were acknowledged and cared for.

“Our entire approach to Christmas changed,” Wright recalled. “My kids got it, that it was not about them. It was the biggest ‘a-ha’ moment of our collective lives.”

Wright’s wife suggested he turn their experience into a fiction book. At this point, Wright was working in politics, but had loved writing since he was a kid. Fictionalizing their Christmas jar experience wasn’t about launching a writing career, Wright said. Rather, it was simply about sharing their experience, and perhaps inspiring others. He sent a short manuscript to some publishers, and Deseret Book/Shadow Mountain Publishing agreed to distribute the story. The expectations that first year were modest — Wright said they hoped to sell 25,000 copies. “Christmas Jars” caught fire along the Wasatch Front, though, selling approximately 90,000 copies that first year.

Not long after, Glenn Beck was on the radio reading the first chapter from “Christmas Jars.” Beck’s show was nationally syndicated, and it boosted the book’s profile considerably. “Christmas Jars” became a New York Times bestseller — Wright said it has sold roughly a million copies worldwide.

Understanding the book’s impact didn’t come immediately. It wasn’t until a few days after that Christmas that Wright began grasping it. He got an email from a single mom with three children, telling him she’d received a Christmas Jar of her own. She’d been on her knees praying for a miracle. Answering a knock at her door, the woman found a jar on her porch with a few hundred dollars and a copy of Wright’s book.

“And it’s not usually the money — although sometimes the money is the difference between losing a house or not — it’s more the hope they get from it,” Wright said. “And it’s a really profound thought to know that all year long, this money was going in a jar for you, and the giver didn’t have any idea who you were yet.” (source Daily Herald)

Why it matters to me…

More than a decade ago, I was one of those people who was in need too.

No place to live, not enough money to buy, even food. Which led to not seeing my children for almost 2 years…

I got help from a local organisation part of Foodbank Belgium.

Not only they gave me food but got me back on track, and are (among others) responsible for the man I am today.

I do give…to the organisation that helped me when I was in need: Foodbank Belgium.

For this Christmas I also gave to an organisation called Kindergeluk VZW, this year with my favorite radio station “Joe” they organized a giveaway “Give a ‘Package of your Heart’ and buy an extra Christmas gift for a child in need this year.”

I did, because 1 out of 5 children in our country grows up in poverty. For them, there is never or rarely a ‘package’ under the Christmas tree.

Consider it my “Christmas Jar” if you will.

Who will you give your “Christmas Jar” to this year?

Let me know in the comments. I read all replies and thank you if you do 😉