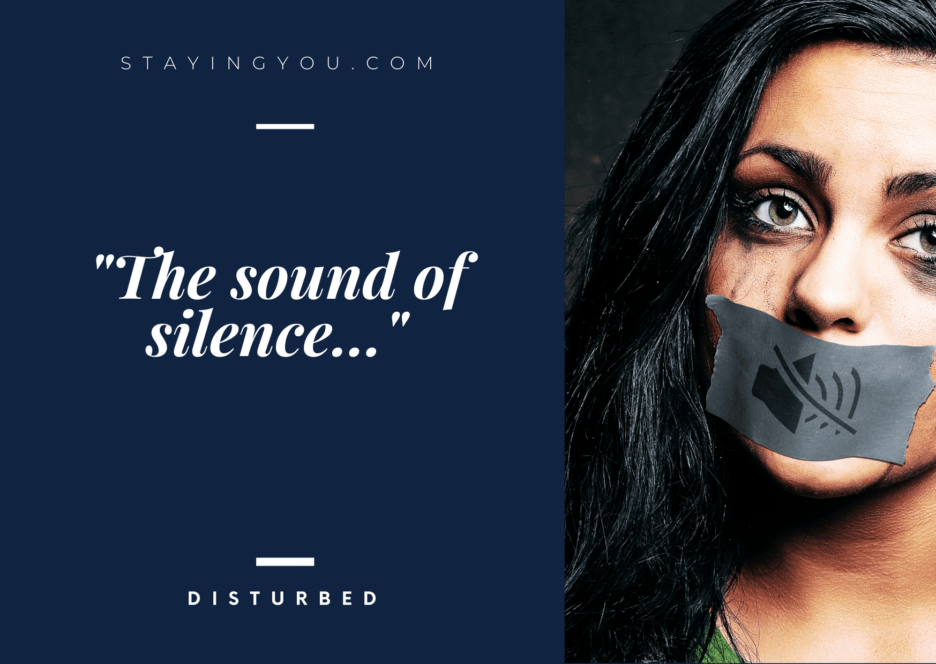 The sound of silence…

We live in a world where all goes so fast; we are constantly being barraged by noise and messages from our cellphones, chatter from people around us.

There are so many other noises around us we are fighting too.

It is like in the song: “Ten thousand people, maybe more. People talking without speaking. People hearing without listening.”

Garfunkel once said the song is about “the inability of people to communicate with each other, not particularly intentionally but especially emotionally, so what you see around you are people unable to love each other.”

Is this so, do we live in the world, we don’t have time to communicate, time to care or love?

Are we rushing our lives because we are afraid we will miss out on so many things when we have reached our expiring date?

The sound of silence according to science

A 2013 study on mice published in the journal Brain, Structure and Function used differed types of noise and silence and monitored the effect the sound and silence had on the brains of the mice.

The silence intended to be the control in the study, but what they found was surprising. The scientists discovered that when the mice got exposed to two hours of silence per day; they developed new cells in the hippocampus.

The hippocampus is a region of the brain associated with memory, emotion and learning. The growth of new cells in the brain does not translate to tangible health benefits.

However, in this instance, researcher Imke Kirste says that the cells appeared to become functioning neurons. “We saw that silence is really helping the new generated cells to differentiate into neurons, and integrate into the system.”

I escape this noisy world by finding me a silent spot outside (if the weather allows me) where I can sit down with a good book breaking away from all the surrounding technology. (Source: Silence is much more important)

In a world becoming increasingly loud and cluttered, I often look up a spot outside, preferably in the local park to nestle myself on the ground with a good book breaking away from all the technology.

What about you? How do you escape? Let me know below in the comments.